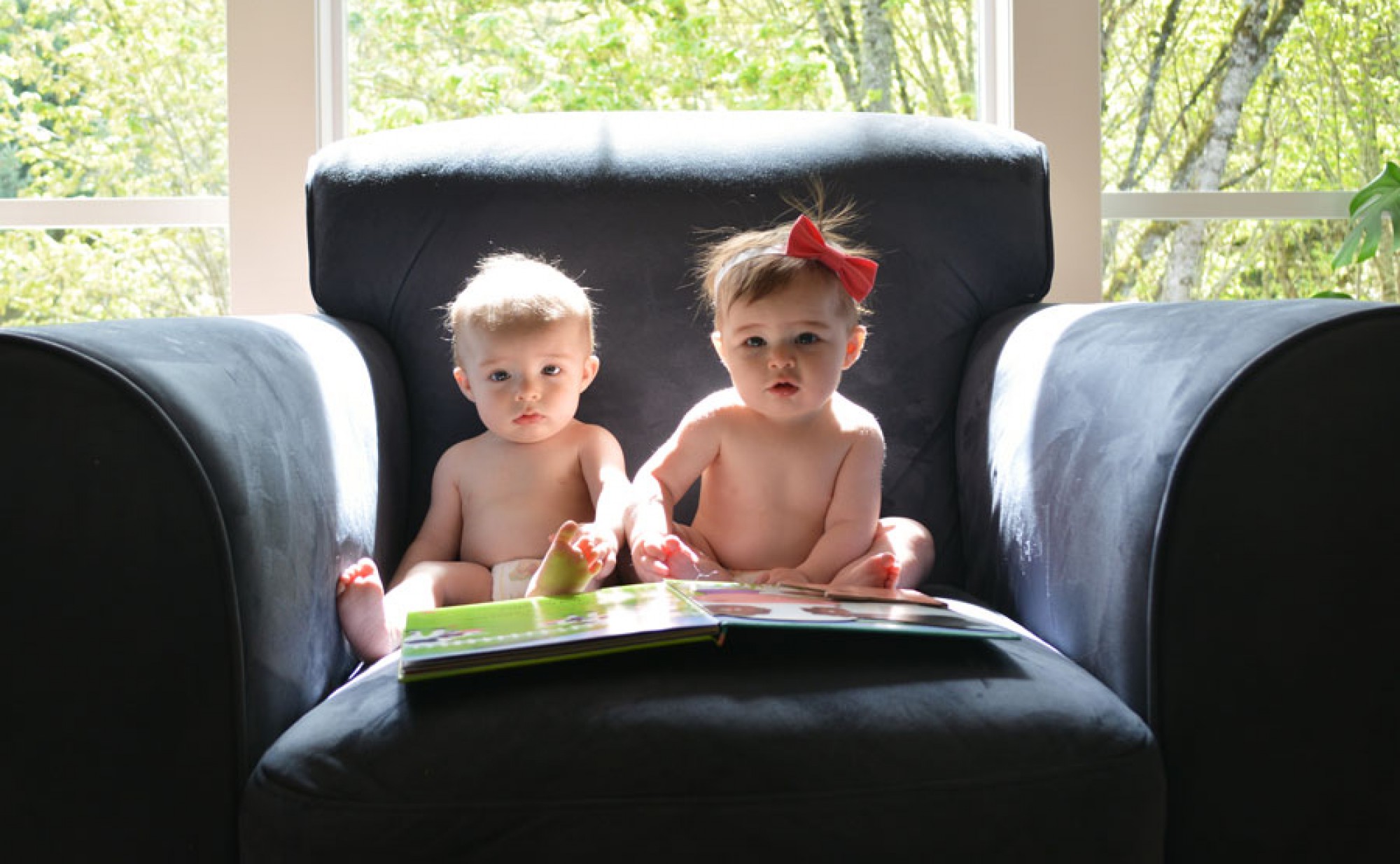 During the month of August, I launched a Kickstarter campaign.  I had 30 days to reach my goal of $5,500 which would cover the cost of printing a first run, 2,000 copies, of my children’s picture book.  The first week started off great. But by the end of the second week, things were looking dim. I stopped promoting the campaign and started thinking about Plan B.  Before I completely handed in the towel, however, I made one final push in week three and set off contacting several businesses and organizations including bookstores and people in the dairy industry. I gave it my all, but in the end,  I didn’t reach my goal.  I should feel defeated, but the funny thing is, I feel even more determined to see this project through.

Although I spent a tremendous amount of time preparing my Kickstarter campaign (especially the video), the process helped me formalize my thoughts about my book and why I am undertaking this project.  Through contacting people in week 3, I also got some clarity on who my audience is, who wants to see this book published and most importantly who doesn’t.

I also confirmed I’m not very good at selling things.  I’ve always hated asking people for money.  Even if the money is going to a fundraiser, or for someone else, or in this case, for something I’ve made. I’m a reluctant sales person, and especially when I am selling things to people I know.  Kickstarter is reliant on your network and I had a hard time tapping into mine.  So reflecting on all this, I know that sales is something I need to work on, and maybe I should stick to the creative stuff and seek the help of someone else to help sell my books (i.e. a publisher).

I’ve already started seeking out possible publishing companies and have found a few that I think would be a good fit for my book.  I started my proposals and I hope to get my packets out by the end of this week. Perhaps part of the reason I don’t feel discouraged is that my course is now set for me.  I have always gone back and forth in my mind about self publishing and now I know that self publishing is not an option for me.  I have no other choice but to convince a publishing company that they should invest thousands of dollars into my ideas.  It’s no easy task, but this is my only option and one that I am ready to do.

Thanks to all of you who supported my Kickstarter campaign.  Thank you for believing in me.  You can’t imagine how much it helps fuel my fire.